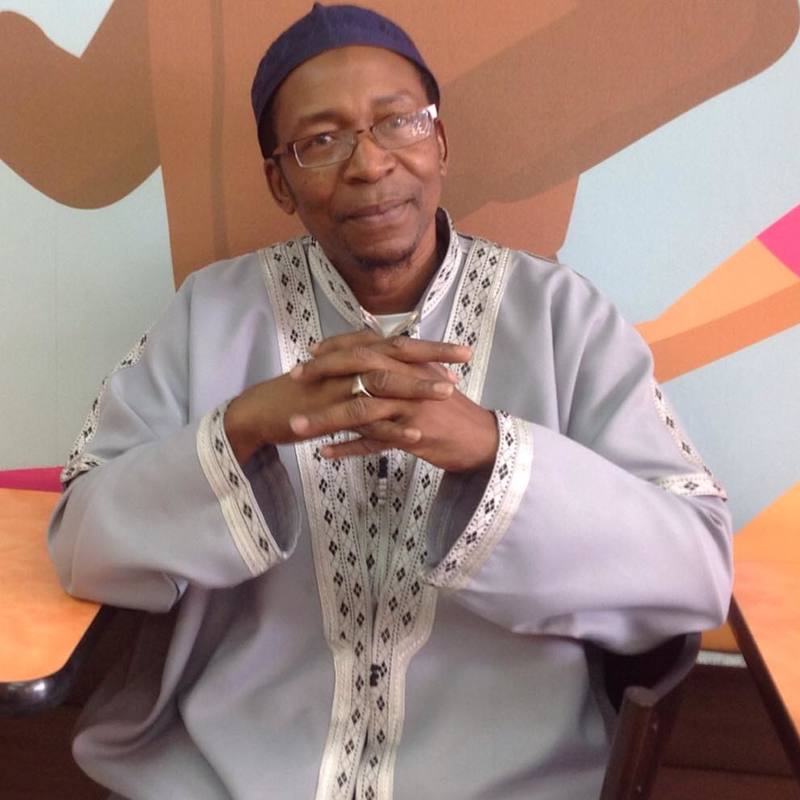 Our visiting guest scholar Sheikh Mohammed Awal will deliver an Islamic lecture after Salat-ul-Isha on Friday, Nov 18, 2016, at ISGH, insha'Allah. Lecture will be both in Arabic and English. Isha is at 7:00 pm so please plan to attend and get benefitted from his knowledge and wisdom insha'Allah.

Bio of the Guest Speaker

He is also a product of the prestigious Kaduna Polytechnic college of Science and technology, where he has his degree. Sheikh Mohammed Awal also graduated from the Seattle University (Institute of Advanced Studies) with logic and philosophy.

He is a chaplain in six prisons in the northwestern United States. He is a motivational speaker, an Islamic apologist, a prolific writer and a debater. He travels all over the world debating eminent Christian scholars and presenting papers on the sciences of Islam.

He has written many books: Islam and science vol. 1, Islam and Christianity vol. 1, Mohammed foretold in the ancient scripture, Will the west rule forever? etc.

You need to be logged-in to post your comments.


No comments on this announcement yet.

ISGH is one of the oldest established Masjids in Central PA with a long tradition of being an important Masjid in the Central Pennsylvania area. It is located just outside Downtown Harrisburg in Steelton township.

To conduct the affairs of the soci...
Read more...